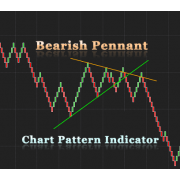 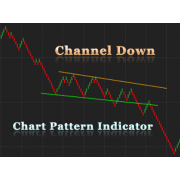 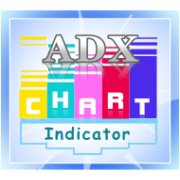 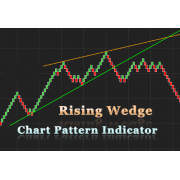 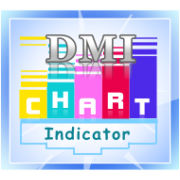 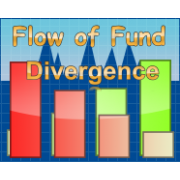 This is a 1-year access license, please provide your Tradingview ID along with your payment.

It also comes with a unique band and center line as additional features.

The TPR band gives a possible range of the TPR movement, if TPR is outside the band for many bars or far away from the band, it could be a sign of trend reversal. The orange and cyan dots give possible reversal signals.

If you are familiar with the Supertrend indicator, you may think the TPR is almost the same as Supertrend. In this case, you should read the following contents.

If only checking the line plot from both Supertrend and TPR, it's easier to notice that TPR may change trend earlier than supertrend, as shown in the charts below, but that's not the main difference between them.

But if you also want it to provide support and resistance level, TPR definitely has its superior advantages.

Welcome to Patternsmart
Converting your indicator from one platform to another.